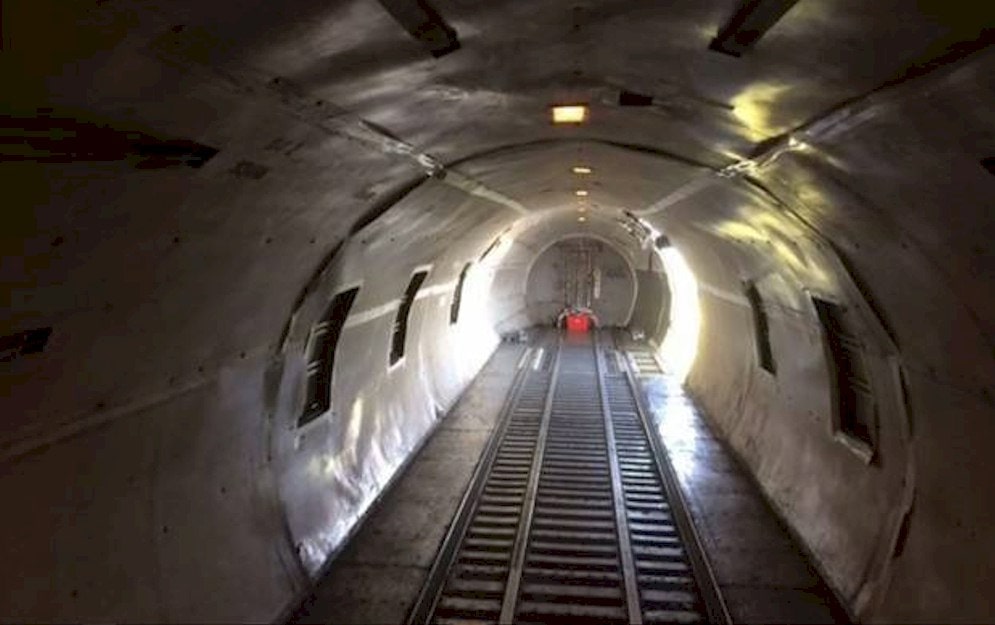 A classic airplane parked at Auckland Airport will never again leave the ground, yet its owners are hoping bids to buy it really take off.

Air Chathams – the owners of the 1953 Convair 340/580 aircraft – say that rather than flying, the aircraft’s fuselage could be converted into a unique tiny home, stylish Airbnb or coffee truck.

It will come with just the cockpit and fuselage, having likely had its vital equipment, landing gear and wings cut out.

He said his selling agent earlier sold a small private jet to an Airbnb in Wanaka and that the fuselage could be buffed up like a muscle car to make a funky food truck.

“We’re keen to see the fuselage go to someone who will convert it into something special.”

“It’s a huge space, you can do whatever you like with it … the sky’s the limit.”

Buyers will need to fork out a minimum of $20,000 before the Trade Me auction closes at 8pm on Thursday for the chance to get their hands on it.

The plane has an almost 70-year history, having recently been in service with Air Chathams, which has flown Convair 580 aircraft on their freight routes to the Chatham Islands since 1996 but is now gradually modernising its fleet.

“They were built very strong, so they don’t have the issues a lot of the modern aircraft do in terms of the lightweight materials that generally limit their life, and they’ve got hugely overpowered engines,” he said.

This made them able to take off on short runways carrying close to maximum payloads.

“In a lot of ways this built the export industry off the Chatham Islands,” Emeny said.

Air Chathams have been able to track the flying history of the plane they are selling back to 1953 when it entered service with United Airlines as a successor to the famous DC-3 passenger plane.

Sold to Lake Central Airlines a decade later, its engines were converted to turboprops, giving it a cruising speed of 550km/h and a maximum fuel range of 4773km.

The plane later flew in Norway and in 1988 was still in service as a passenger plane for Ireland’s Ryanair.

By 1991, it was converted to transport freight in Canada, before arriving in New Zealand in 1997. A decade later it transferred to Air Chathams as a freighter.

Should buyers be keen, Air Chatham may leave the pilots’ seats and some controls in the cockpit, but the wings would likely be cut to enable it to be transported out of Auckland Airport’s gates.

Elsewhere in New Zealand, the Taupo McDonald’s has been voted among the 10 coolest McDonald’s restaurants in the world by allowing its customers to eat burgers sitting in a decommissioned DC3 plane.

Converting planes into homes also seems to be a craze that has taken off in the US with a songwriter living in a DC8 jet plane and an engineer converting a large Boeing 727 into a cabin in the woods among those to catch the headlines.

But whether that craze takes off in Auckland as an alternative to paying hundreds and thousands for brick-and-mortar homes is yet to be seen. 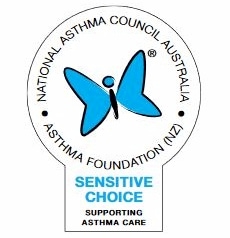